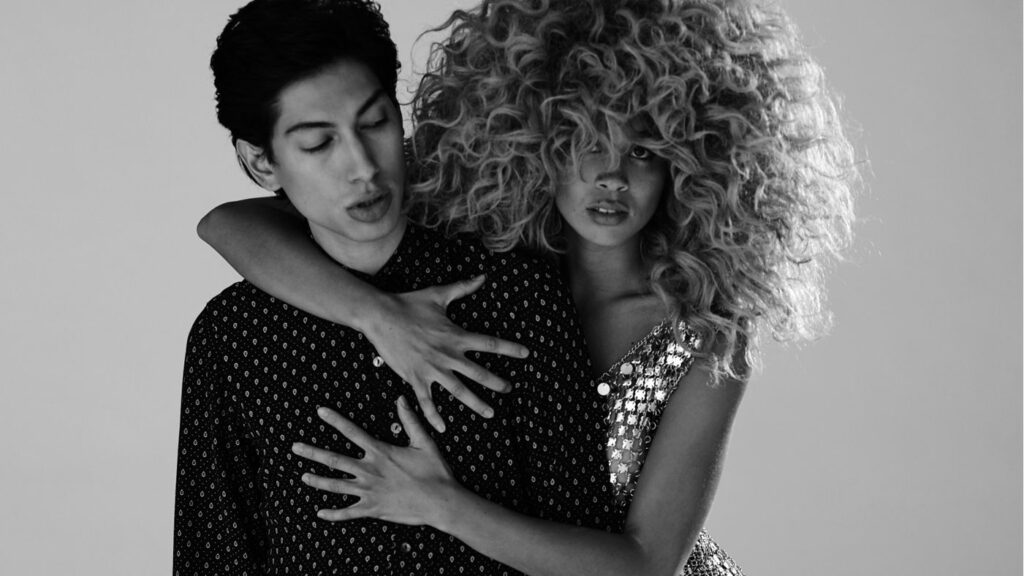 Often dubbed as “Neo Soul” or “Experimental Soul”, the duo from New York calling themselves Lion Babe after the impressive hairdo and zodiac sign of singer Jillian Hervey already received a lot of attention with their very first single. Hervey, daughter of actress and singer Vanessa Williams, met producer Lucas Goodman in 2012 and soon after that they released “Treat Me Like Fire“, an intimate piece of state-of-the-art soul-music. Obviously, they weren’t in a hurry because although they received a lot of interest in their unique minimalistic electronic take on soul music, they took their time. 2013 saw another single, 2014 an EP and now in early 2016 the first album “Begin” has landed. 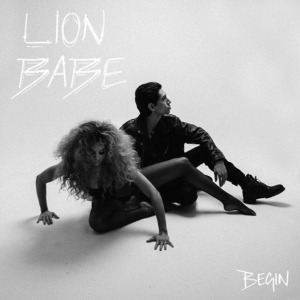 And as soft and savoury the songs of “Begin” are, they band is not so easy to pin down when it comes to their style. Settled somewhere between Erykah Badu and Glitch-Hop, Lion Babe combine 1970ies-style soul-music with a backdrop of breezy and subtle minimalistic electronica that leaves a lot of room for Herveys versatile vocals. And although this album had been produced by a quite varied all-star-ensemble of people like Pharell Williams, Dave Sitek, Al Shux and many more, it sounds very homogenic and let’s the band stay true to their distinct approach and style. “Begin” is definitely an album that will score with afficionados of soft and tender, soulful electronic music as well as with fans of decent pop-music, thats accessible, but also quite sophisticated.