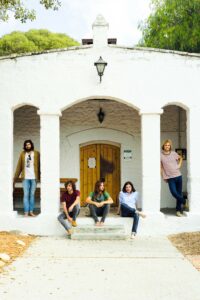 For most successful bands that manage to exist over the course of three albums, the third round is always something very special. When number one defines a style and number two refines it, number three leaves plenty of room to experiment on already built ground and maybe move into new directions. And this especially goes for “Currents”, the third album by the Australian outfit Tame Impala, which mainly consists of it’s founding and core-member Kevin Parker. Not only the music displays a distinct shift from guitar-oriented tunes to a more electronic and even dance-oriented, more accessible style, also the overall mood has encountered a change to a life-affirming and positive, playful atmosphere. “Currents” sometimes slightly reminds of soft-rock and -pop of the late 1970ies as it could have been, without the suffocating kitsch. 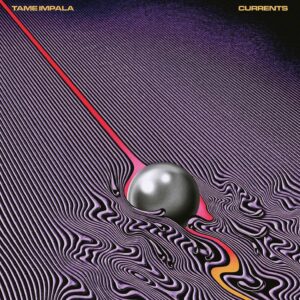 Subtle hints at disco, soul and the ever present love for detail create the unique atmosphere of a modern, state-of-the-art pop-album with enough levels and layers to not only satisfy the lover of romantic shoegaze, but also the afficinado of contemporary explorations into sound.

What’s still there is Parker’s perfectionism and fondness, if not obsession, for details which provides for the finely nuanced nature of the album. Imagine the feel of late spring, when summer’s already almost here, a late afternoon with you and your lover being a little bit hammered and waiting for the sun to do down in the open – bliss …