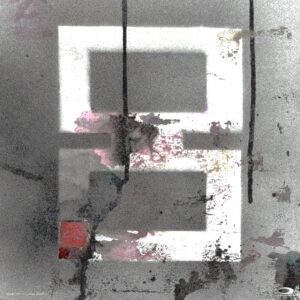 The first compilation of tracks by artists recording and producing for blankTON recordings will be out june 27th.

The wonderful artwork was created by the great artist Diana Deu and consists of five paintings. See more of her work here: dianadeu.com

“Eight Years …” is available as a limited 2CD in gatefold sleeve without plastic, featuring 16 tracks and all 5 paintings from the “Eight Years …”-series. Of course you can still buy a digital download from our shop (at a special price) and via the usual streaming services like spotify, deezer, apple music, etc.

We celebrate our first eight years as a recording label with music ranging from percussive electronic sounds, post-rock and electropop to the ethereal piano ballad – all in the spirit of the traditional independent labels of the 90’s, where vision and style came first, rather than a single homogeneous sound.

The tracklist of the digital version is a bit different, due to a better consistency of the listening experience.

As always, we hope you can enjoy our efforts.